David Skillicorn - From Producer to Painter 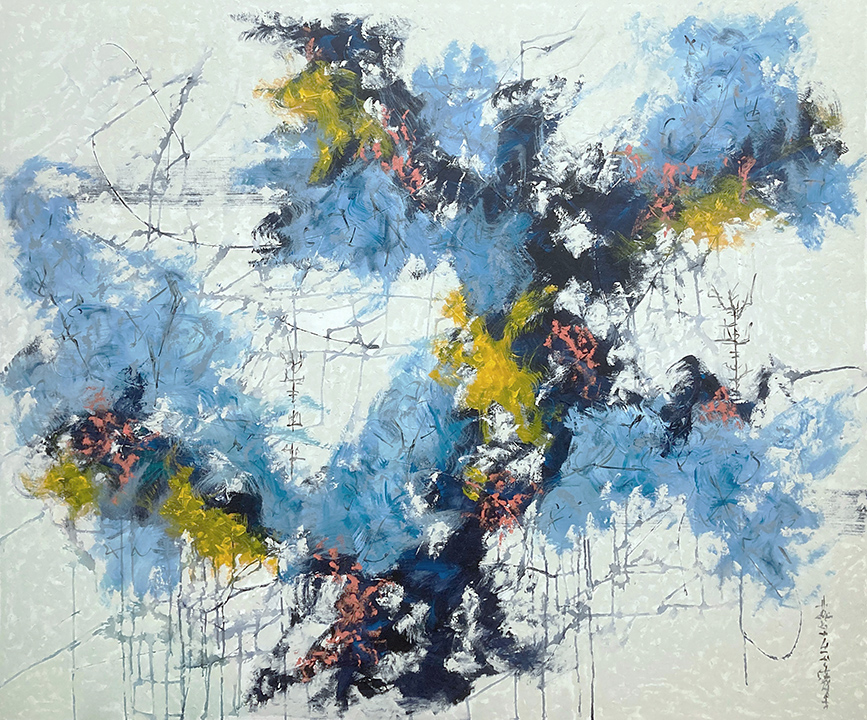 David Skillicorn has always been an impressive master of the arts, even though the avenue of his work has changed course throughout his career which has ultimately landed him where he is now. Just like the interpretative nature of his paintings, Skillicorn is a testament to the impact an open eye and a creatively attune mind can have on ones work.

In his earlier years, Skillicorn rooted his artistry in film and quickly rose in his industry in the 1970's. Eventually, his talent let him to being an Emmy winning filmmaker that was greatly sought after and highly regarded. As a filmmaker, Skillicorn developed the unique ability to quickly capture any moment in time, and make it beautiful. As Skillicorn's film career excelled, it invited a painting career to emerge. Years spent in film helped him fine tune his eye for aesthetic appeal. But his painting career was truly sparked when he went to Cape Cod to conduct a documentary on the artists who lived there. The more time he spent with these artists, the more he fell in love with the painting process. He even called the process of adding paint to a canvas "magic."

His new series, Botanica, conveys the understated joy of abstract florals. Simultaneously, it celebrates free movement, creative authority, and the act of painting itself. Skillicorn found favor in the process work, otherwise known as the work it takes to get the end result. Rather than aiming to achieve an exact look or work of art, he lets the painting take lead of its own destiny, and whatever the painting makes of itself is exactly the way it was always intended to be.

Skillicorn has absolutely stunned us with his effortless way of capturing such ethereal and dynamic movement. His work brings joy to any audience and almost encourages the viewer to exhale a sigh of calm relief. They are striking yet relaxing; detailed yet effortless; impactful yet so peaceful. David Skillicorn has blown us away.

“The real purpose of painting is to give pleasure. My work is an expression of joy.

Joy in color. Joy in gesture. Joy in the act of creating itself."